Ah True Blood — that show that takes the smexy to eleven and the plot lines to the moon and back. It’s obsessive-level fans drool and bleed for each and every episode and it is undeniably one of the hottest shows on the ol’ tellebubbly. But what is my take on this season? We’re four episodes into the season now and things are on a tanning bed fire ride straight to Hell. Let me offer up my feelings on how True Blood, season five is shaping up.

Fear not, no spoilers are included. 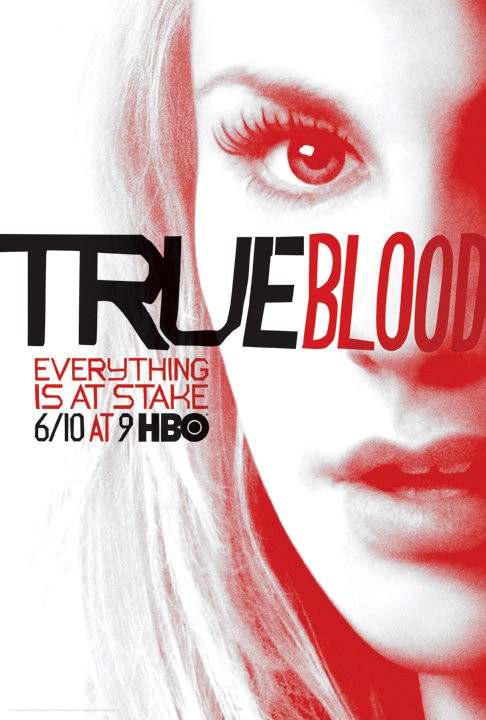 Now, the less than yummy

I loves me some True Blood. But there are a few issues that could use a bit of shoring up. Regardless, I’ll take the good with the bad so long as I’m gettin’ me some Sookie and some Lafayette all up in dis bitch!

What do you think? Is True Blood, Season 5 getting you all worked up? What do you like and/or dislike?