Imogen Heap, Mazzy Star, Jackson Pollack, Jack Kerouac, Arthur Miller, Samuel Barber, Damien Rice, Death Cab for Cutie… any of these sound familiar? They should. These are all artists, of various mediums, that are (or were) all considered “indie”. Typically, being an “indie” artists brings along with it a certain respect and status. Those artists aren’t beholden to the “main stream” or dependent  upon “the man”. Those artists are also often considered bold and driven by an integrity not found in the mainstream.

Until you get to authors. The general public opinion still seems to point a dirty finger at indie authors.

And, to a certain degree, with good reason. Let me explain… 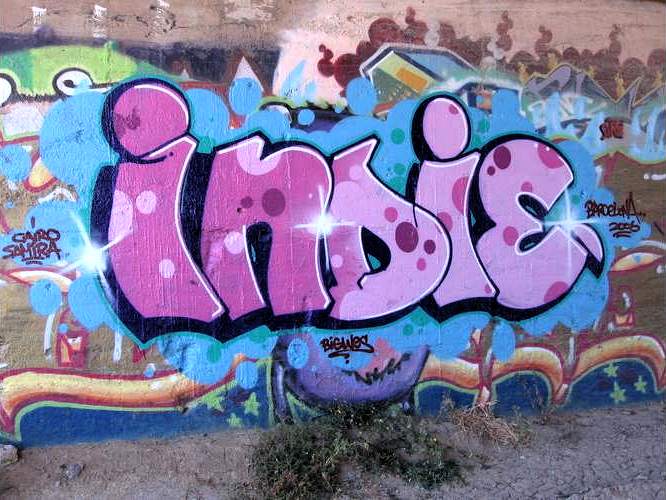 As with so many things, it only takes a few worm-riddled apples to spoil the bunch. Within the indie author sect, those worm-riddle few are those not getting professional edits and covers. There are authors out there who seem to think they can edit their own work. Wrong. There are also people out there, with the slightest grasp on grammar, who hire themselves out as editors. Wrong.

In my experience as an indie author, I have come across the gamut of skills and proclamations. I’ve used editors that shouldn’t have ever laid claim to the skill and I’ve used very talented editors who could make gold out of poo. What’s important, is that I, like a great many of my fellow authors, get the importance of paying for a professional to work over my words.

You’ve got to spend money, to make money. Right?

Those bad apples, not spending the ponies to get their work up to snuff, are ruining the indie reputation. This could have a very ugly outcome. Let me put that into a bit of a different perspective for you.

When I was in graduate school (Purdue University), there was a recording studio (Sonic Iguana) with zero affiliation to record labels. That small studio recorded such bands as The Queers, Anti Flag, The Groovy Ghoulies, Rise Against, Alkaline Trio, and Big Wheel — all “indie” bands. At the time, the label “indie” was spoken with high regards. Had you listened to those early recordings you wouldn’t have heard the same perfect recordings the big studios were pumping out. You would have, on the other hand, heard passion and something unique. The music “Iguana” was pumping out was fantastic. And no one hesitated to proclaim it gold. Had people been so inclined to turn their noses up, because the production wasn’t ‘perfect’, we might not have wound up with bands like The Lemonheads, The Judybats, Blind Lemon, Dinosaur Jr…. the list goes on and on.

And what about one of the most effective and influential indie movies of all time — The Blairwitch Project — was never made? Regardless of how you feel about that film, you cannot deny the power and sway it held over the public. This film was done, without a big studio, without big names, and with plenty of errors (in content and execution); yet the film was astonishing in its impact. That movie opened the door to a great number of wonderful horror (and non-horror) films.

There’s a huge disconnect here. Consumers are (and always have been) willing to let indie film and music slide beyond errors and less-than-perfect production. On the other hand, a few errors in a novel render said novel and said author unreadable. Now, before you begin to think this a reaction to something that has happened to yours truly — it is not. This is Jack reacting to the vast array of blanket statements I have heard and read about the indie author movement in general. Let me also go on to say of the novels I’ve read over the last year — the cream of the crop have been indie authors. Sure I’ve found mistakes — but I’ve found mistakes across the board. What I’ve also found are authors willing to take a chance and create something truly unique.

At one point, every author is an “indie” author. If you care about the future of literature, you will open your eyes, mind, and purse to a world that will eventually give birth to the new Kings, Barkers, Tolkiens, Wildes, and much more. Until you do, know that you are missing out on landscapes and dreamworlds never before tapped.

To all of you out there in the Jackverse, I want to say this: If you’re a reader, please don’t snub indie authors. Give them a chance as you’ve given indie musicians and filmakers a chance. To those fellow indie authors, if you are not hiring professional editors and cover artists — shame on you. This game of respect goes both ways. If we both do our part, everybody wins.