It’s over. Season two of American Horror Story completed last week. And now, American television is left with a vast cavern of a whole. How is that? When there is so much quality programming on at the moment, how is is possible a single show could leave behind such a gaping abyss?

It was that good. 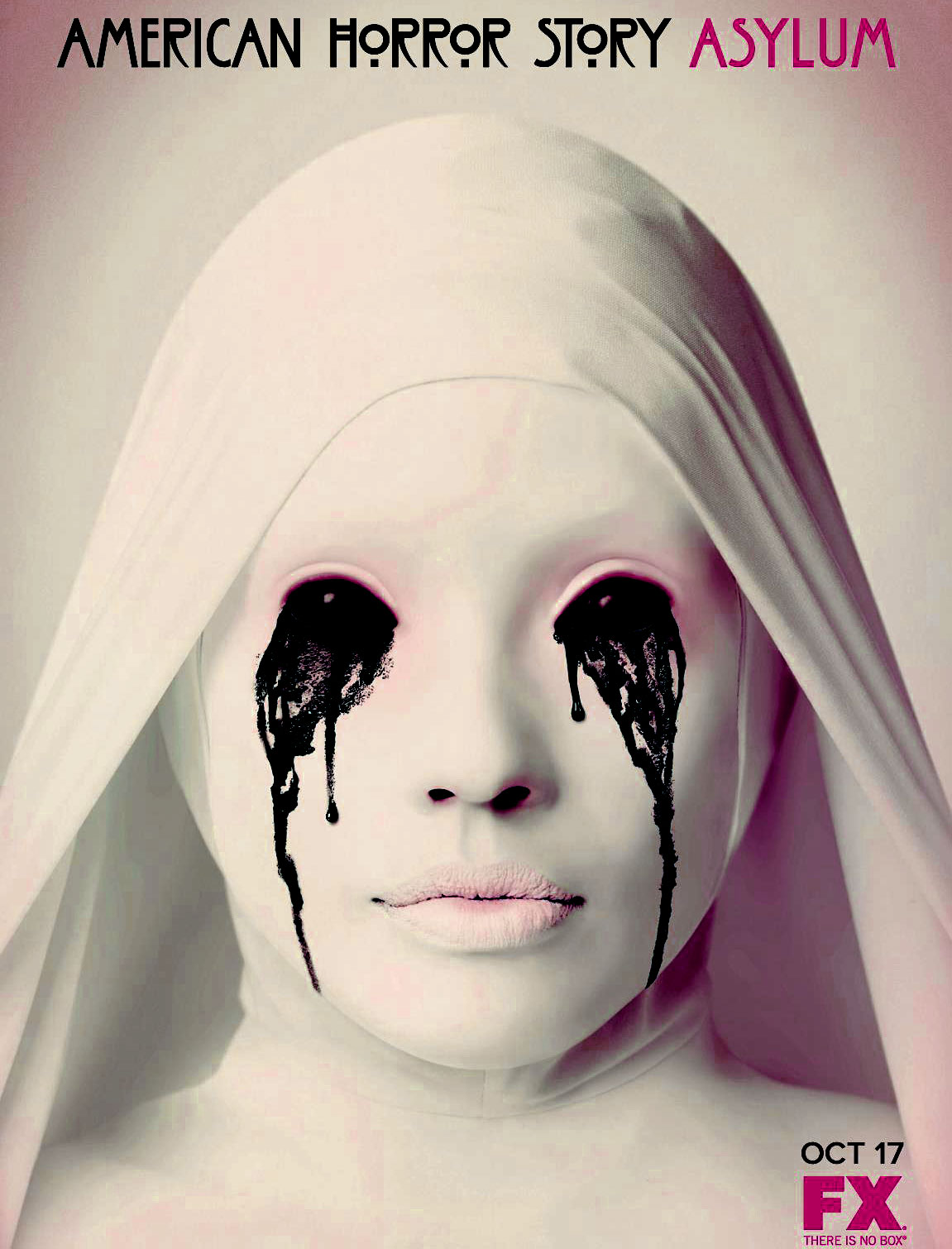 When season two started, fans were curious — why the same actors in a different period, with different characters? Why couldn’t they just follow the model they started in the first season (you know, haunted house, homicidal/suicidal maniacs wreaking havoc)? I’ll tell you why — because they had a much better plan. That plan was to push television audiences to the edge of their comfort zones, to make people question reality and wonder if sanity was ever an option in the first place.

The show hit us with everything! Deformities, serial killers, lesbian lovers, possession, Nazis, nuns, stockings, lingerie, aliens… you name it, it was there. It was X Files meets One Flew Over The Cukoos   Nest with a dash of sexy (just a dash, mind you). In the end, it gave itself a bit of comforting closure and  most of the bad guys bought the farm.

But how did it really stack up? Let me give you some home-grown metrics, for those who must have ratings.

I would love to hand this baby an A+, but there were certain plots that I felt didn’t exactly get the time they needed. I would have loved them to dig further into the Nazi doctor’s past and the experimentation he was leading in Briar Cliff. The story with the aliens could have also used a bit more explanation. The Bloodyface arc, on the other hand, got plenty of screen time and was fleshed out nicely. How the story was all tied together, in the end, was quite wonderful.

If Jessica Lange does not win an  Emmy for this season, something is horribly wrong. The woman was, once again, phenomenal. She should hold the crown for best acting on television currently. Lange had everything — strength, weakness, need, desire, lust, power, shame… the woman could do no wrong this year. The remainder of the cast was incredibly solid — not a week link in the bunch.

The Angel of Death alone deserves a standing ovation. But overall, the imagery in the show was fantastic — everything spoke to the madness of Briar Cliff and there was rarely a moment of safety.

The zooms, rotating views, odd angles, and the willingness to get in close when close wasn’t pretty — there’s only one show currently running that tops American Horror Story in this category, and that’s Sherlock.

I’ve never been a huge fan of the theme to the show, and most often the music takes such a back seat to every thing else. I would have loved to see them make better use of the period sound palette while distorting it with modern incidentals.

According to the producers of the show, next year will be a love story — something lighter. I only hope they don’t go down the humorous path and leave behind the heavy hand of creep they’ve developed for the show. They will also be retaining a good number of the cast and bringing some back from the first season (maybe Alexandra Breckenridge or Taissa Farmiga), so at least we know the acting will be tops.

American Horror Story did what I thought they couldn’t possibly do — bested their opening run. Bravo! What did you think of season 2? Chime in!